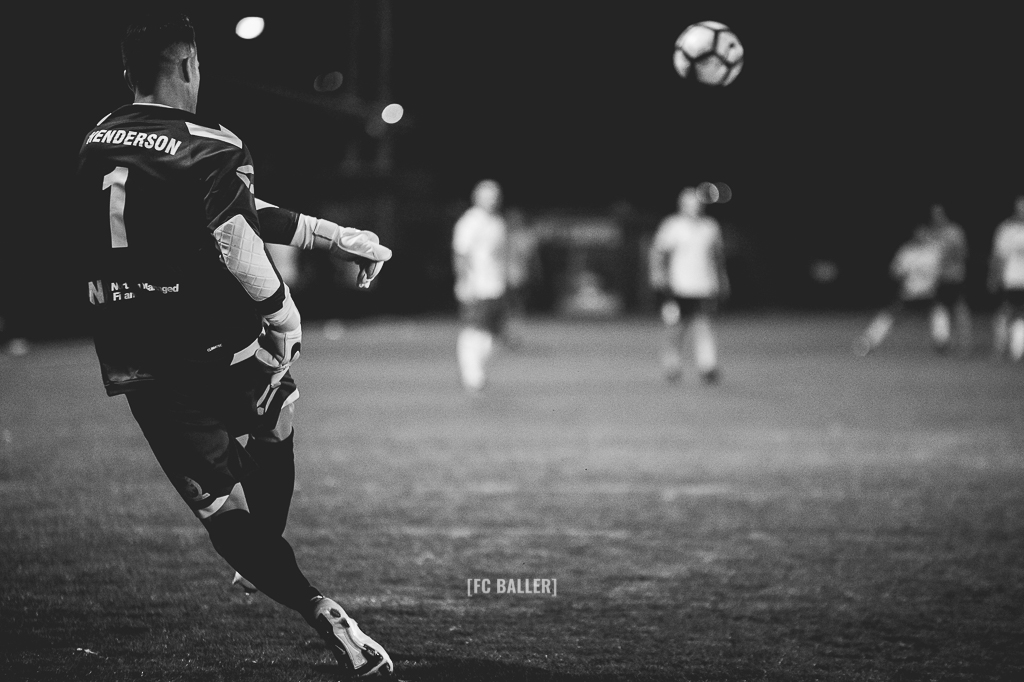 A crowd of approximately 330 people braved the weather to witness the Olympic squad’s third win from as many matches this season.

We’ve experienced shabby weather of late which has seen a decent amount of games postponed and re-scheduled across Sydney. Last night was no exception with few making the trek out to Lambert Park after the Bonnyrigg game was washed-out.

For any Sydney FC fans that are yet to experience football at it’s finest, the grounds down at Lambert Park come equipped with an undercover grandstand, plenty of free street parking and a light rail station only moments away. The coffee isn’t too bad for a stadium cuppa, the hot chips are worth the 30min wait and that super bright scoreboard will leave you on the verge of needing sunglasses in the middle of the night. Gold.

These small stadiums might not all have bars, plastic cup trays and free wi-fi, but they are the heart and soul of football in this nation. They are the clubs that have been around for 2-3-4 times longer than the A-league and I guarantee you, they provide you with an experience that will not be found anywhere else.

It was great to see two young teams go head to head last night. Both squads are made up of equally talented ballers that continued to create opportunities for the full 90 minutes. Whilst close, but not close enough; Sydney FC have proven that they’ve handled the transition from NPL2 to the top league NPL1 and fought until the very end.

With only 4 minutes left on the clock, the one goal scored last night was off the foot of former Sydney FC Youth midfielder Max Burgess. Another fantastic night of fooball. We praise you all for your continued support of our beautiful game in this nation and look forward to seeing you out on the pitch again soon.

“It was a big effort and important for us to win,” he said.

“We had to move fast and find the pockets of space to create chances.

“Max (Burgess) worked very hard and showed tonight why he deserves his spot in the side.”

Sydney FC coach Robbie Stanton was pleased with his side despite the result.

“We are a young side and we’re only worried about performances. A win will come if we keep playing this way,” he said.

In the end, it comes down to the detail and if you get it wrong, you concede.”

A Word from the Coach