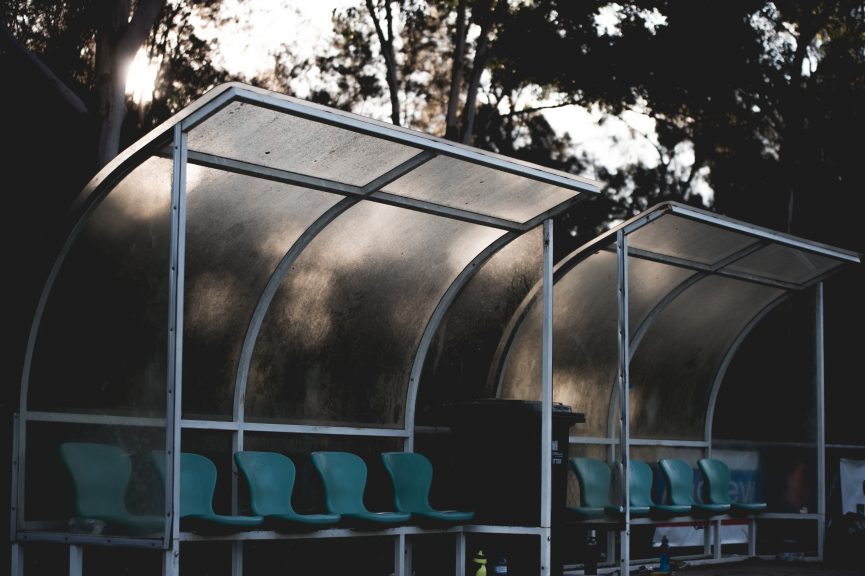 We have just heard rumours that Football NSW is scheduling a meeting for next month where the clubs will vote either for or against a restructuring of the current NSW NPL system.

Reports are that Football NSW is attempting to turn the NPL divisions 1-3 into a 14 team competition and abolish the State League in its entirety.

The abolishment of the State League will mean that there will be no possible chance of ever being promoted to the NPL leaving these teams to either form their own independent league or simply fold and become as abandoned as the concrete ruins of St George Stadium.

While this could be a positive step towards creating a top tier NPL competition, it is potentially disastrous for the NSW State League clubs.

We will endeavour to keep you updated as news comes to light.